Destinations
Want to know more?
Fill out this form and we will contact you shortly!

Destinations: Mexico: Chiapas
Chiapas is part of the Mayan World,  has seven different ecosystems, which gives it a privileged geography that captivates both locals and strangers. Explore its jungles, forests and mangroves while you travel the waters of its rivers and waterfalls. Marvel at the natural beauty of this region. 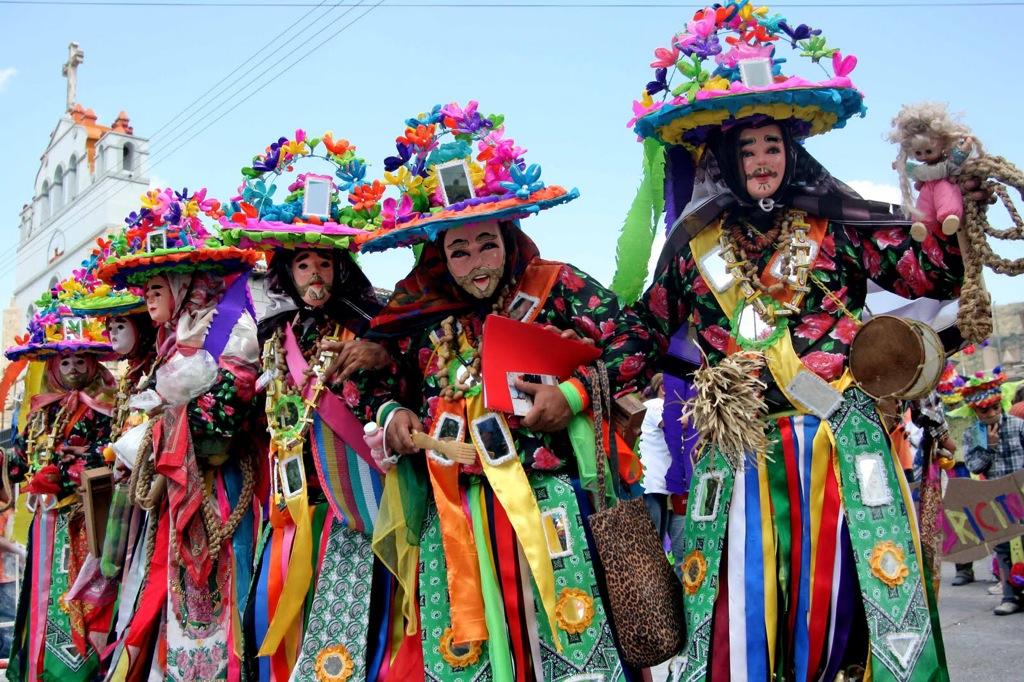 Enter the canyons and natural basements and the rivers of Tuxtla Gutiérrez. If luck is on your side you can see the "unicorn" of Chiapaneco flying, displaying its bluish black plumage among the jungle flora at the Tuxtla Zoo. Feeling the immensity when you travel in a boat in the geological fault formed millions of years ago, will be inevitable; At the sides you will see the home of birds and monkeys on the walls that almost reach a thousand meters high, where there are caves and waterfalls.

You will also enjoy the beauties created by man, as his Basilica that was built in the sixteenth century, from Thursday to Sunday at 8:00 pm shows a light show reflected on the facade and is accompanied every hour by the sound of its twelve bells.
At the end of any street there is almost always a mountain and fog because San Cristobal de las Casas rises in the middle of the state accompanied by pines and oaks. Around this Magical Town, Tzotzil and Tzeltal communities that work the mud, grow flowers and make intricate textiles.
You can buy splendid crafts in jade and amber while listening to locals speak in native languages. Its buildings are examples of Baroque, Plateresque and Neoclassical, such as the Cathedral of San Cristóbal or the Ex Convento de Santo Domingo de Guzmán. Their products fill the markets with color, squares.
San Cristóbal de las Casas is a city full of color and warmth, discovering its colonial enclosures, heritage of humanity, make this destination unique, as it combines originality in its products. Its location allows you to enjoy the wide range of activities you can do in the area. 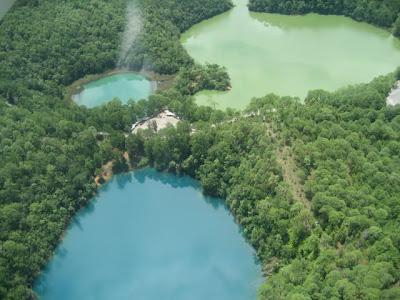 Comitan
Enchanting land, pride of all Chiapanecans, which is the expression of a promising Chiapas, respect, work and peace.
Flavors, climates, flowery patios, luminous horizons next to Mayan temples and magnificent colonial churches, are the elements that make Comitán and its region, the old plains of the colonial geography and an area that accounts in a short extension of the natural diversity and cultural complexity of Chiapas.
The pre-Hispanic name of Comitan was Balún Canán which means: "Place of the nine stars". The old town was founded in a swamp by a large group of Tzeltal Indians. In 1486 he was subdued by the Aztecs who called him Comitan, from Nahuatl Komitl-Tlán and which means: "Place of fevers". In 1556, the missionary Diego Tinoco moved to the town of Comitán along with a large group of Tojolabal Indians, to the current location; in 1625 it was renamed "Santo Domingo de Comitán" and on September 3, 1915, the surname Domínguez was added, in memory of the Mexican physician and politician, Belisario Domínguez Palencia.
Considered the cradle of independence, it is the heart of the tourist region of Los Llanos; renowned for its traditional architecture of houses with roofs and neoclassical touches. The city of Rosario Castellanos, grew thanks to the haciendas and became one of the main cities of the colonial province, to walk its streets is to return to a past full of color, it is a city full of testimonies of centuries of history; who visits it will be able to approach the great sites of comiteca personality. To mention also, as obligatory point of visit, the famous district of the 7 corners, where many samples of the traditional comiteca culture are conserved and whose scene is framed by the beautiful Temple of San Caralampio.